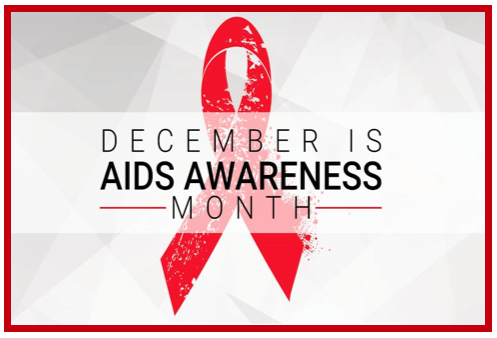 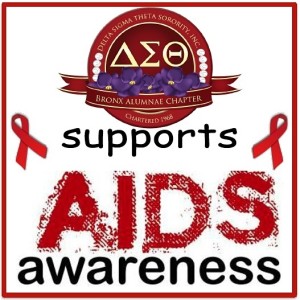 In honor of the 30th Anniversary of World AIDS Day, here are some basic HIV/AIDS Statistics we gathered from this event:

New York State leads the nation in the number of people living with diagnosed HIV/AIDS. Approximately 18% of the nation’s cumulative AIDS diagnoses have occurred in NYS, and New York ranks second to only Washington, DC in terms of its AIDS diagnosis rate.